After receiving her Bachelor's degree in architecture at U.C. Berkeley, Guita worked for several local firms doing residential projects. As a graduate student, she was a coordinator of the International Symposium for Traditional Dwellings and Settlements and taught architecture and planning.

Upon completing her Master's degree, Guita worked for seven years as the Design Review Supervisor for the City of Oakland, where she provided site planning and architectural design assistance for over 1000 single and multi-family projects and served as a catalyst in resolving issues between architects, developers, and residents. Guita has been a California-licensed architect since 1996. 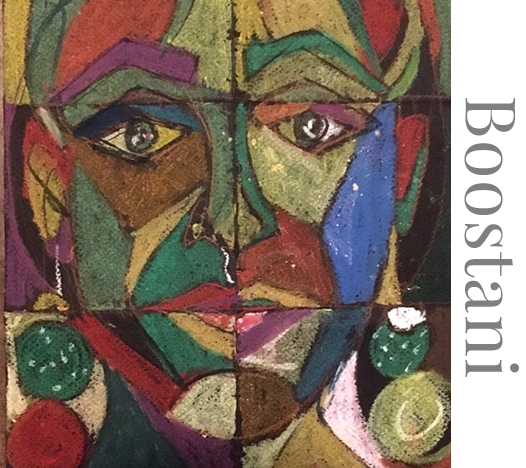 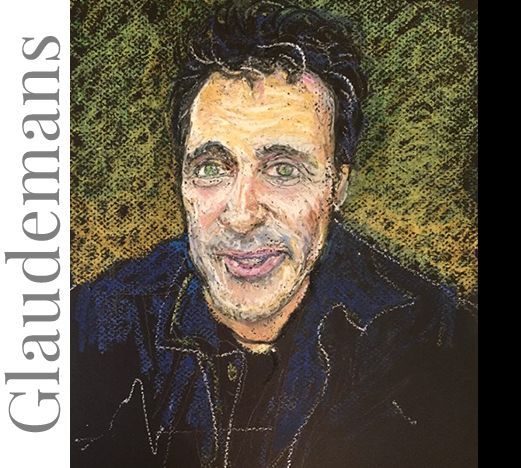 For the next 12 years, Stephen worked on independent residential design projects and a series of large-scale architectural projects throughout the Bay Area, including the Berkeley YMCA, the Piedmont schools, Kaiser Walnut Creek, and the San Francisco International Airport Terminal.